Minneapolis, Minn. (May 28, 2020) ~ After great debate and consideration, officials from Championship Off-Road and Crandon International Raceway have made the difficult decision to postpone the opening round scheduled for June 20-21 due to concerns associated with theCoronavirus pandemic.

The on-going threat of the COVID-19 pandemic has spread a wide path and has affected large gatherings, including many motorsports events across the world. While the number of cases in northern Wisconsin remain relatively low, concerns about safely bringing an extensive number of people, including racers, officials and fans to the area was a major obstacle to move forward with the event. After consultation with local community leaders and regional health officials, the track and series agreed to reschedule the ForestCounty Potawatomi Brush Run for September 25-27.

“For the past several months, we have been working towards a safe and entertaining opener of the new Championship Off-Road series right here in Crandon” said Crandon International Raceway President Cliff Flannery. “But after speaking with local and state leaders, health officials and the local residents, the Crandon Board of Directors felt it is in the best interest of everyone to postpone the event until later this year.”

In its first year of running the short-course racing series in theMidwest, the Minnesota-based Championship Off-Road series was excited to unveil the sport’s newest sanctioning body at the “Big House” in Crandon. The annualBrush Run has been a staple for kicking off each new season, but with the evolving health crisis, the series is now expected to open at ERX Motor Park inElk River, Minn. July 10-11.

“This was not an easy decision, and we exhausted all avenues in trying to prepare for the June Crandon race,” said Carl Schubitzke, Championship OffRoad president. “The good news is that we are still working toward a full season of racing, including two fall Crandon events.”

About ISOC: Championship Off-Road and AMSOILChampionship Snocross, Powered by RAM, are owned and operated by theInternational Series of Champions (ISOC). The company is based out ofAlbertville, Minn. For more information on its events and schedules, go to www.champoffroad.com. 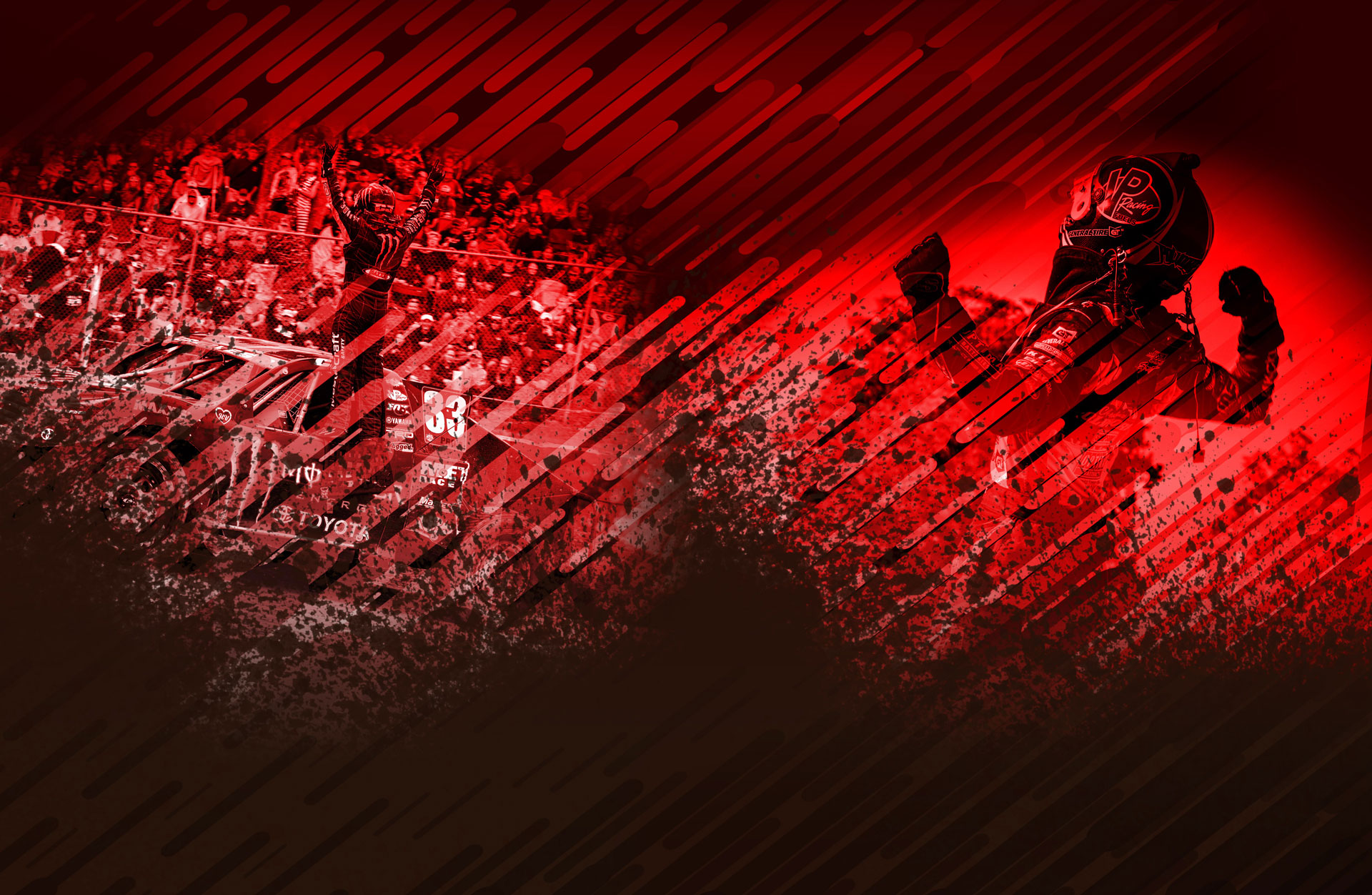 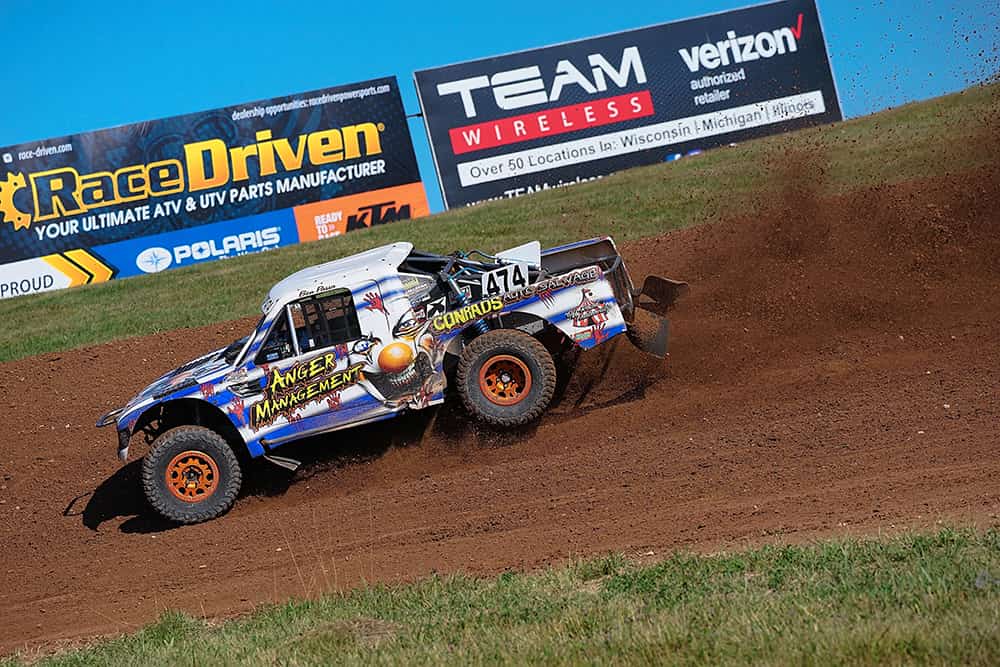